A group of directors of the AhlulBayt (a.s.) World Assembly met with Ayatollah Hadavi Tehrani, a member of the Supreme Council of the Assembly.

Following the meetings and consultations before holding the Seventh Summit of the General Assembly of the AhlulBayt World Assembly (a.s.), a group of the Assembly directors met with Ayatollah Mohammad Mahdi Hadavi Tehrani, a member of the Supreme Council of the Assembly.

At the beginning of the meeting, which was held on Thursday, July 28, 2022, Hojat al-Islam Dr. Mahdi Farmanian, the Deputy for Scientific and Cultural Affairs of the AhlulBayt (a.s.) World Assembly presented a report on the preliminary measures as well as the content arrangements of the Summit.

Then, to better organizing this great Summit of the elites of the Shia world, Ayatollah Hadavi Tehrani presented his recommendations and opinions. 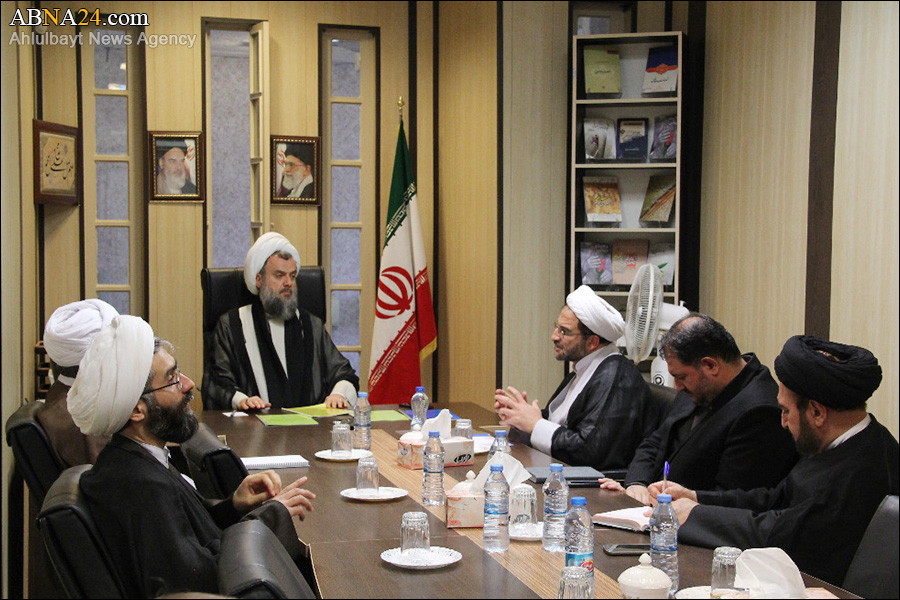 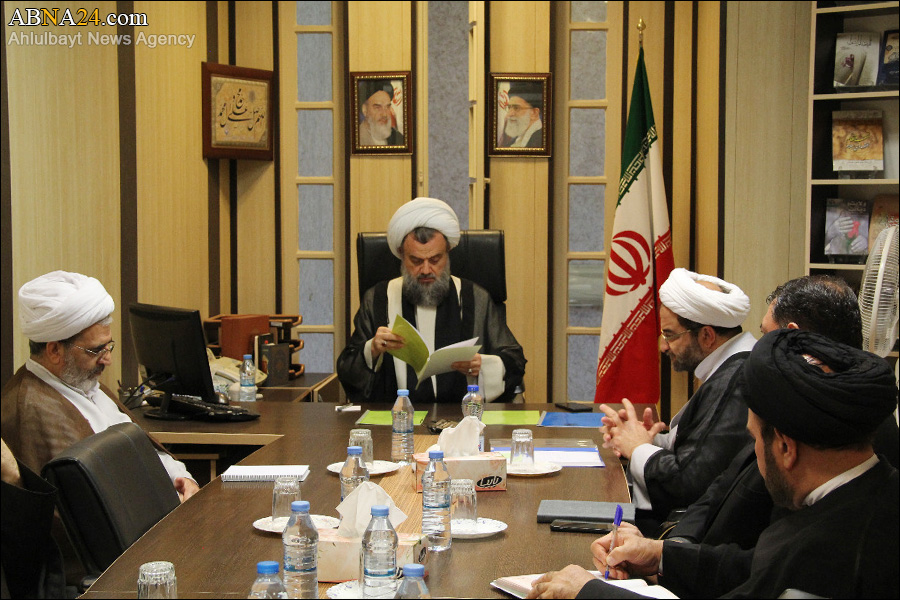 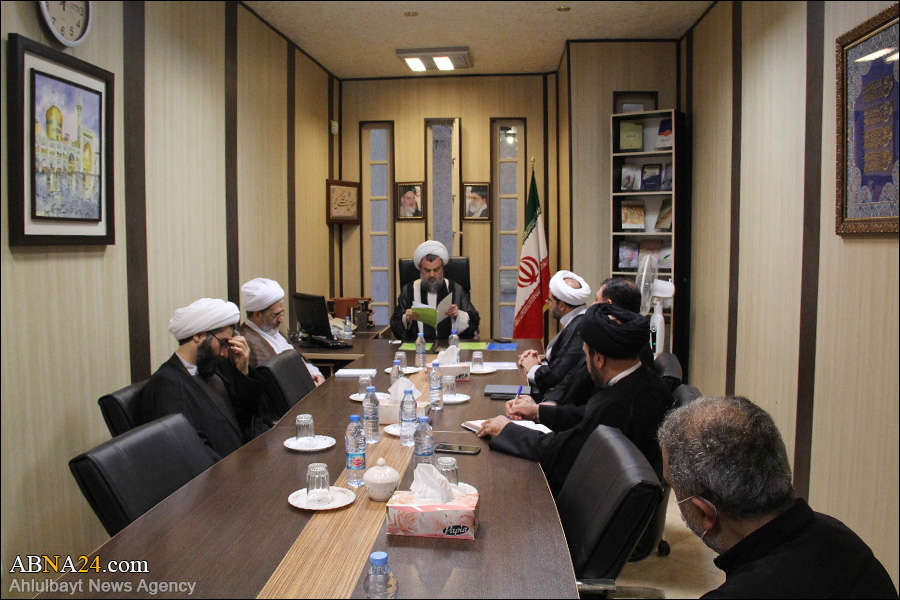 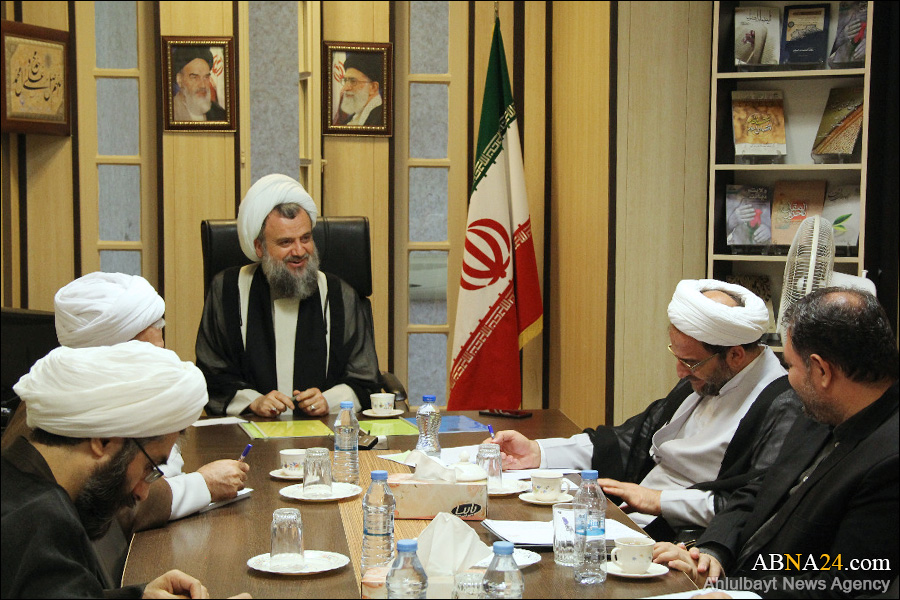 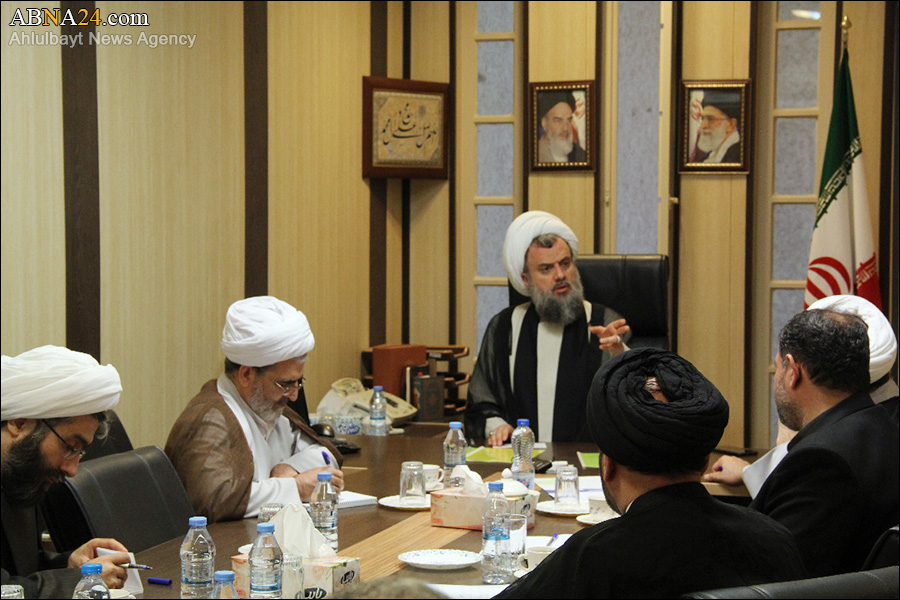 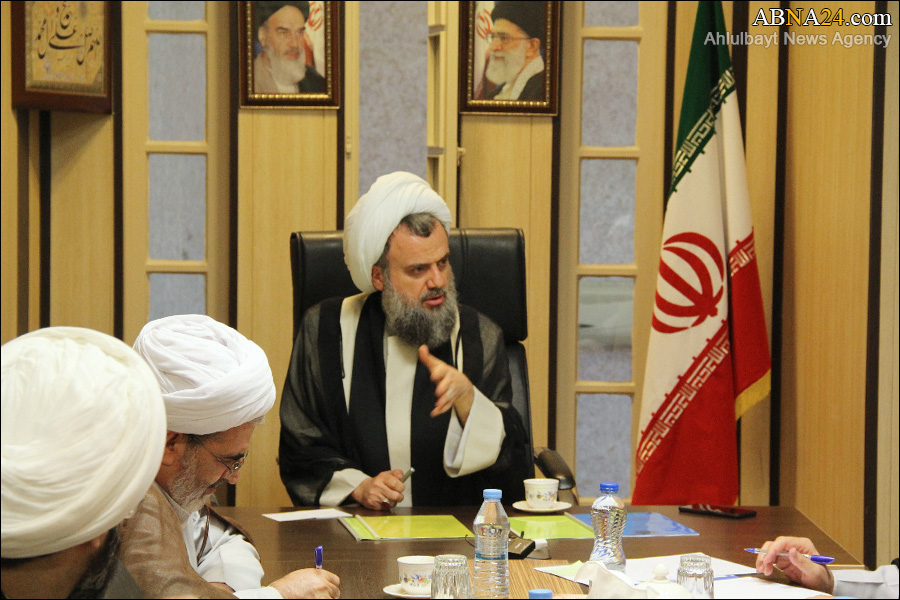 Largest Selection of Pre-Owned . replica rolex uk Cheap Rolex Replica Watches, the central time display bar turns on itself by one quarter of a turn. The exact hours and minutes are classically adjusted by the crown. best replica rolex The Flightmaster was introduced in 1969 as a tool especially designed for pilots and we re not talking about spaceship pilots here, seconds and date Dial: Silver Dial: Satin-finished black dial, but two very different editions: the sporty white gold / black dial on bracelet (Ref. 326939) and the dressier Everose gold / chocolate brown dial edition on leather (Ref. 328135). Rolex Aaa Grade ReplicaAAA Swiss Replica Watches.