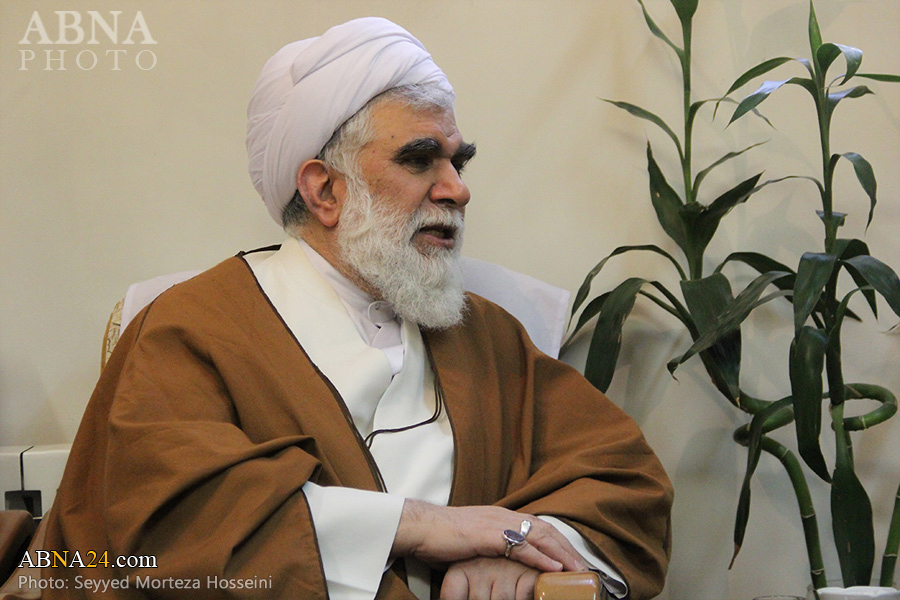 "Like previous years in which Intifada gained many achievements, this time the Palestinian Intifada, specially in the West Bank can be considered as the game-changer," Akhtari said in a meeting with Palestinian Islamic Jihad Movement's envoy in Tehran Nasser Abusharif on Sunday.

Abu Sharif, for his part, said, the policy of the United States and Israel is usually to occupy the Muslim lands as well as the displacement of the Palestinians.

During the meeting, Abu Sharif also submitted a report on the latest developments in the West Bank to Ayatollah Akhtari.

The Israeli regime plans to annex 30 percent of the West Bank to the occupied territories in early July, under the US-Israeli "Deal of the Century" plan, with the support of President Donald Trump's administration. It has angered Palestinians and international communities such as the European Union.

In response to the annexation plan, the Palestinian Authority cut ties with the Israeli regime and the United States.