The co-writing event for Iranian calligraphers entitled “In the line of love” was held to express their devotion to AhlulBayt (a.s.), especially to precious personality of Hazrat Abu Talib (a.s.).

The co-writing event for calligraphers of Qom entitled “In the line of love” was held on Saturday morning, in the nave of Hazrat Zahra (a.s.) in the Shrine of Hazrat Masumeh (a.s.).

The cultural event was held on Saturday morning, February 13, 2021, by the Secretariat of the “International Conference of Hazrat Abu Talib (a.s.), Supporter of the Great Prophet (p.b.u.h)” with the cooperation of “Holy Shrine of Hazrat Masoumeh (a.s.)” and “Qom Calligraphers Association”. In the meeting, the member of the Assembly of Leadership Experts, Ayatollah Mirbagheri delivered a speech. 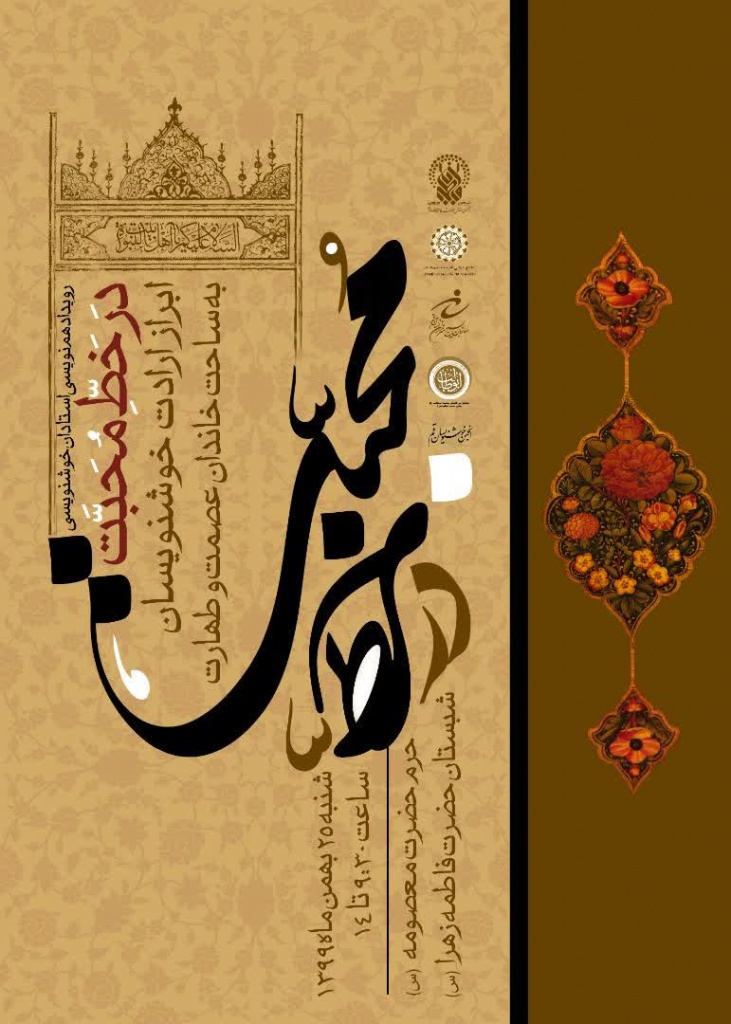 The focus of this event was the distinguished personality of Hazrat Abu Talib (a.s.) and his services to Islam and the defense of the Prophet (p.b.u.h). The meeting was attended by fifteen national calligraphy masters, including Messrs.: Aghamiri, Alborzi, Khansari, Sharifi, Fooladzadeh, Nourzad and Nouri, as well as calligraphy seniors. A number of these masters wrote works focusing on the prominent figure of Islam, Hazrat Abu Talib and the Family of Infallibility and purity, the Ahl al-Bayt (a.s.). 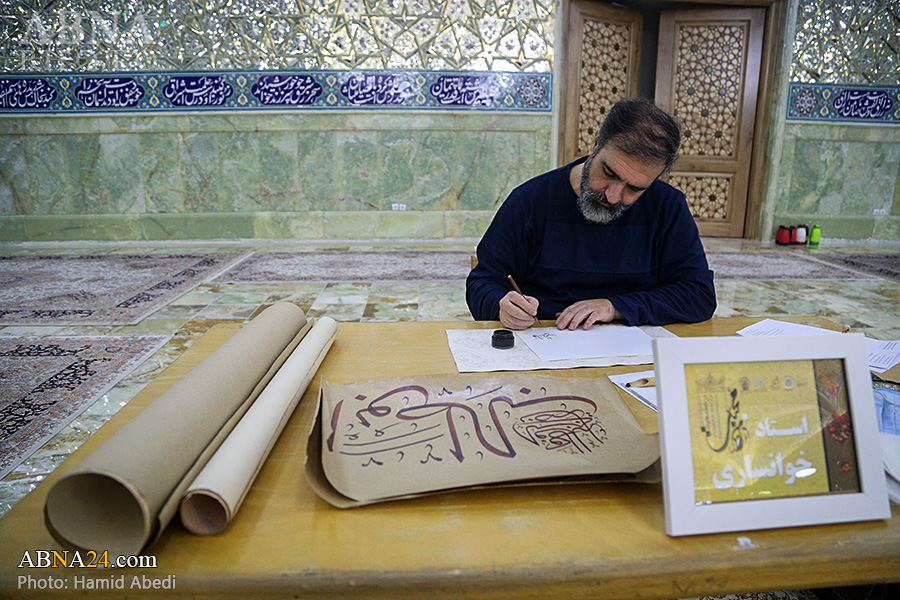 Following in the program, Hojjatoleslam Seyyed Mohammad Mehdi Mirbagheri delivered a speech. Referring to the dimensions of the unique personality of Hazrat Abu Talib, he (a.s.) said, “Authentic sources state that he and his noble father, Hazrat Abd al-Muttalib (a.s.) were Mowahed (Monotheist).”

“Hazrat Abu Talib (a.s.) is an exceptional figure. Despite his great support for the Prophet (p.b.u.h), he is considered a Mushrik (polytheist)! This shows the oppression against this great character,” said the representative of Alborz province in the Assembly of Leadership Experts.

“Art is a good tool to use to introduce the character of Hazrat Abu Talib (a.s.) to everyone. With art, he can be saved from oppression,” added the seminary professor, appreciating calligraphy event which was held on Saturday. 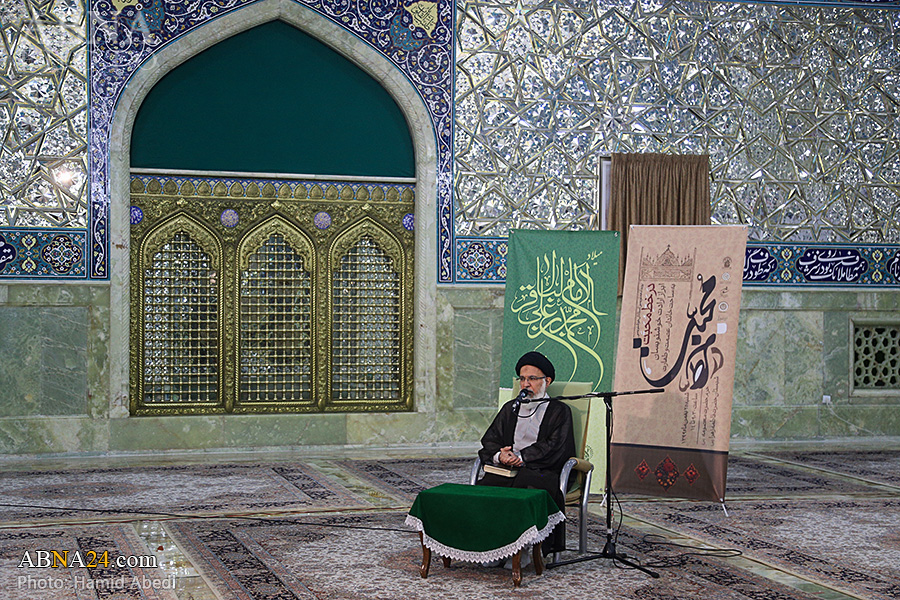 Following, while visiting this event and the works produced in it, Deputy Secretary General and Deputy of Cultural Affairs of the AhlulBayt (a.s.) World Assembly, Hojat al-Islam “Ahmadi Tabar” appreciated the participation of the calligraphers.

The works produced in this event will be exhibited in an exhibition that will be held on the sidelines of the “International Conference of Hazrat Abu Talib (a.s.); Supporter of the Great Prophet (p.b.u.h)”.

To see more pictures of the meeting click here.

The deadline for submitting academic works and articles to this conference has been extended until February 18, 2021.

To receive the academic call of the conference, click here.

The other program which will be held on the sideline of the conference is the “General Festival of Poetry about Hazrat Abu Talib (a.s.)”.

To receive the academic call for the Poetry Festival, click here.