Statistics of Shiites in Trinidad and tobago 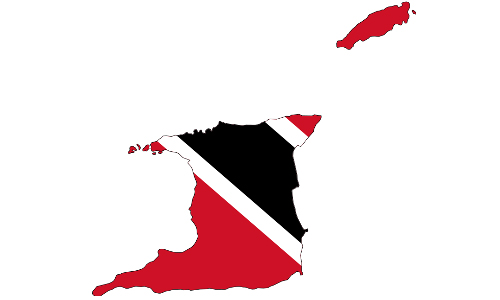 1- Statistics of the "Ahlulbayt (a.s) World Assembly "of Shiites in Trinidad and Tobago - 2008