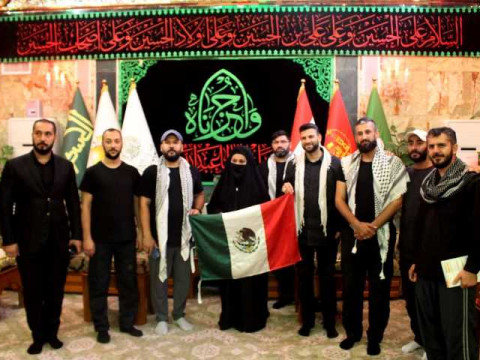 The account of Mexican Muslim lady of the Arbaeen Great Walk

A Mexican Muslim lady said that Arbaeen is the embodiment of the most beautiful images of humanity. 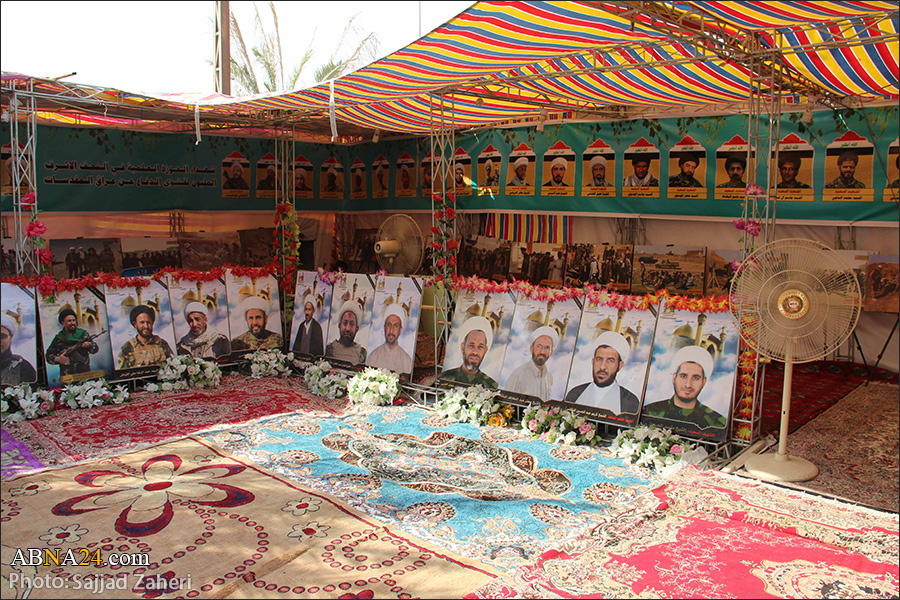 Photos: Photo exhibition of the martyrs of Najaf seminary and the holy shrine of Imam Ali (a.s.)

Over the past half century, many Iraqis sacrificed and martyred in the fight against the Saddam regime, then in the war against the American invaders, and recently in the battle against the ISIS terrorist group. The Najaf branch of the Iraq Martyrs Foundation (affiliated to the Prime Minister's Office) using the opportunity of the Arbaeen of Imam Hussain (a.s.), set up a photo exhibition of the martyrs of the Najaf Seminary and the Holy Shrine of Imam Ali (a.s.) on the main Najaf-Karbala Road (known as Tariq Ya Hussain). 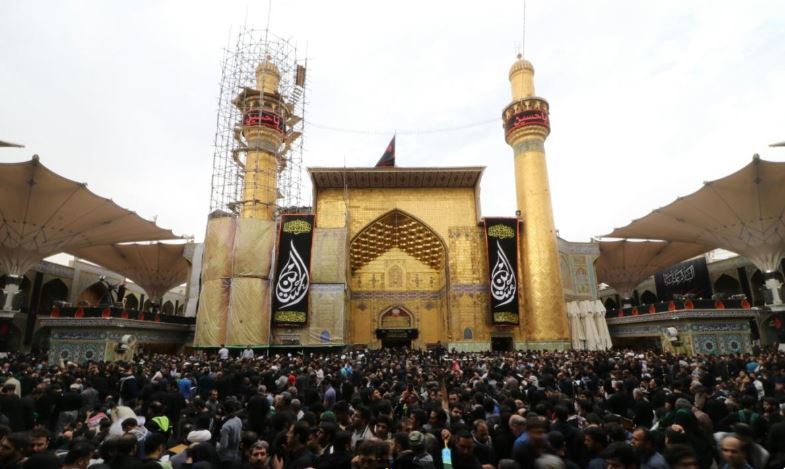 For eighth consecutive year, ABNA to cover the pilgrimage walk to Najaf on demise of Prophet (p.b.u.h)

According to an old tradition, on the anniversary of the passing away of the Holy Prophet (p.b.u.h), the people of Iraq go to Najaf to express their condolences to Imam Ali (a.s.), the successor and son-in-law of the Prophet. 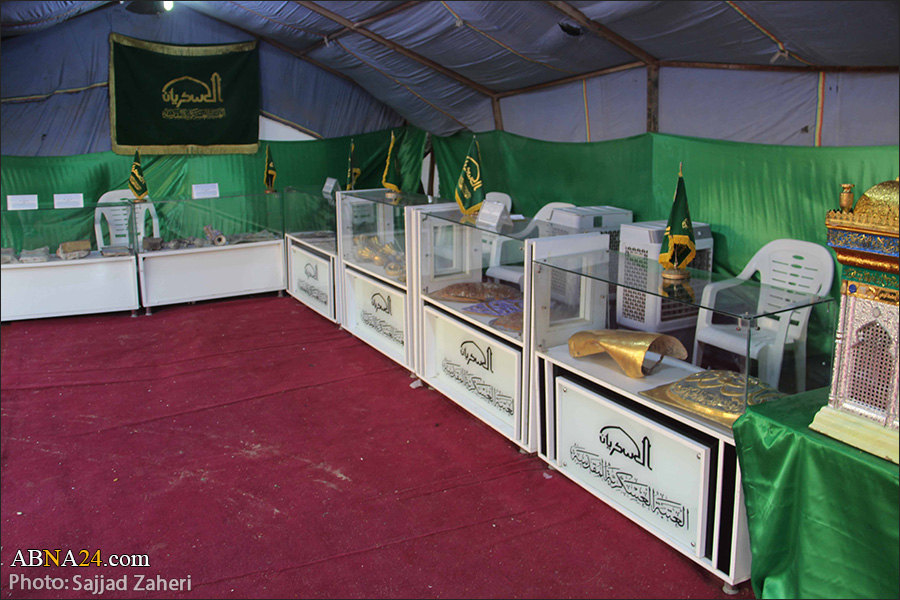 Photos: Exhibition of the holy shrine of two Askari Imams (a.s.) on the way of Arbaeen pilgrims

During the ceremony of Imam Hussain (a.s.) Arbaeen, the office of the holy shrine of the two Askari Imams (a.s.) set up an exhibition on the pilgrims’ route on the main Najaf-Karbala Road (known as Tariq Ya Hussain). In this exhibition, pictures of the Samarra shrine, the pieces left from the shrine after the terrorist explosion in 2006, as well as some publications of this shrine are displayed. 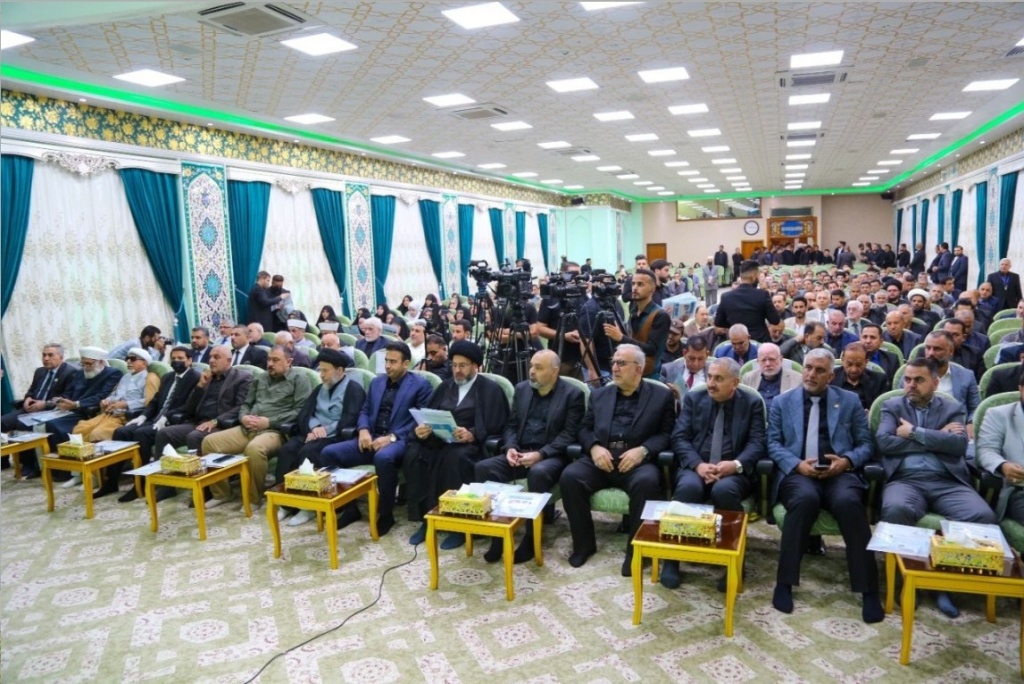 The 6th International Arbaeen Pilgrimage Scientific Seminar was started by the Karbala Center for Studies and Research in cooperation with Iraqi institutions and universities. 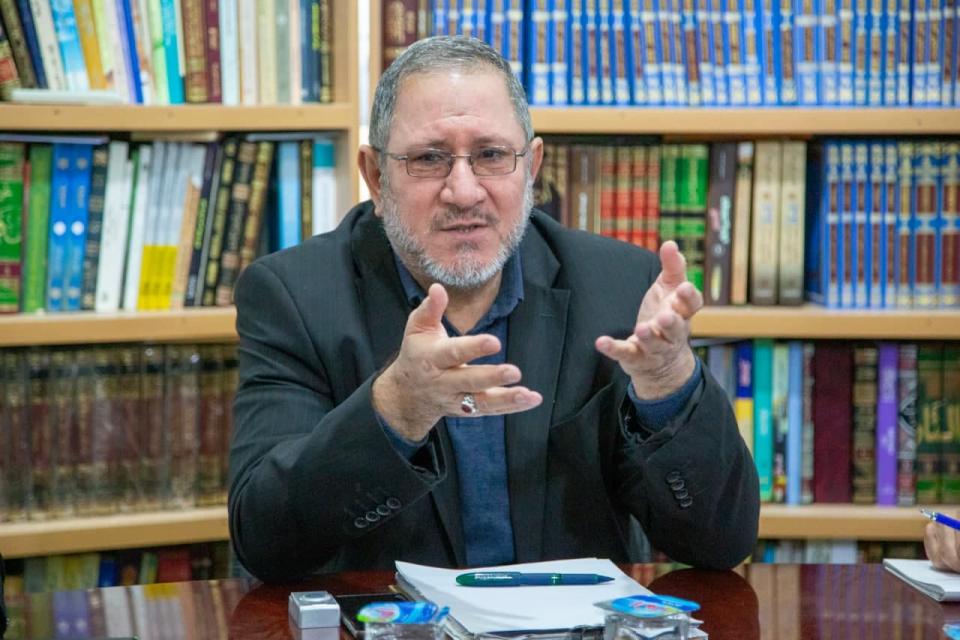 The 6th Arbaeen international seminar to be held: Al-Quraishi

The director of the Center for Studies and Research of Karbala stated, “The 6th international Seminar of Arbaeen will be held with the presence of the presidents of Iraqi universities.” 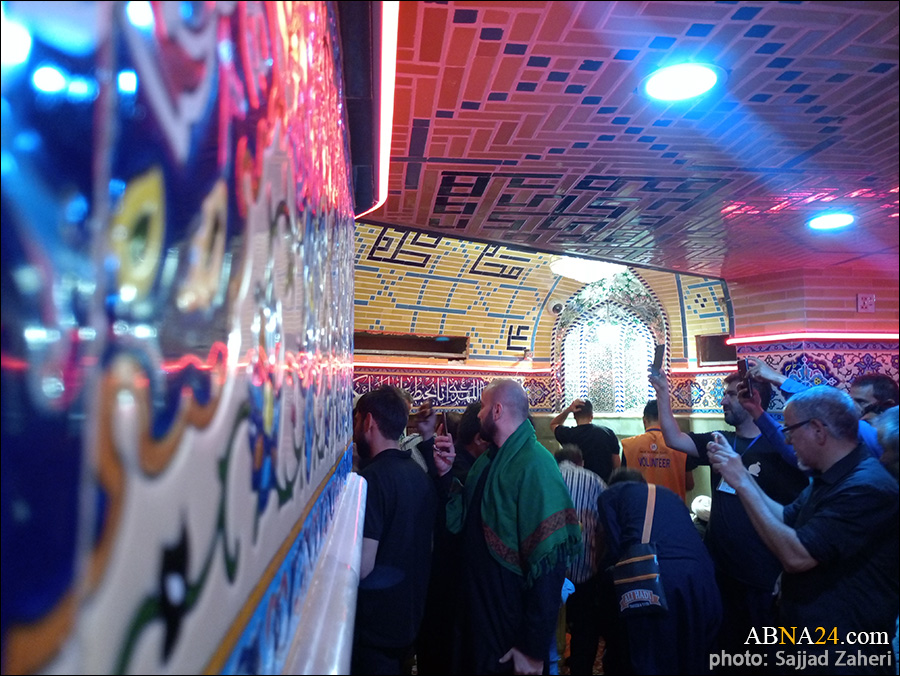 Photos: The holy cellar, the place of occultation of Imam Mahdi (a.s.) in Samarra 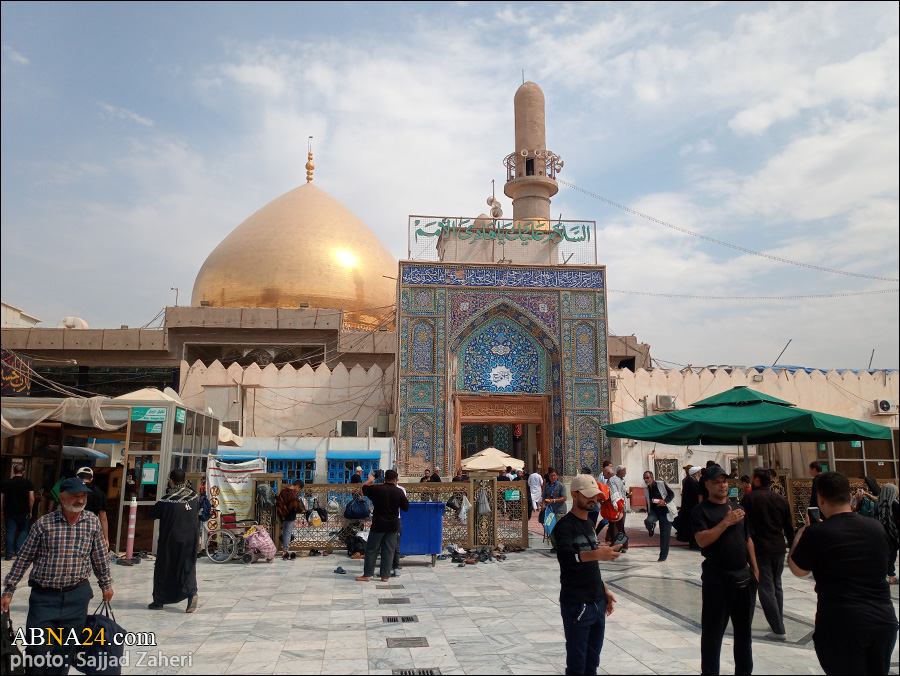 After the pilgrimage ceremony of Arbaeen of Imam Hussain (a.s.), the holy shrine of two Askari Imams (a.s.) in Samarra hosted the Arbaeen pilgrims.