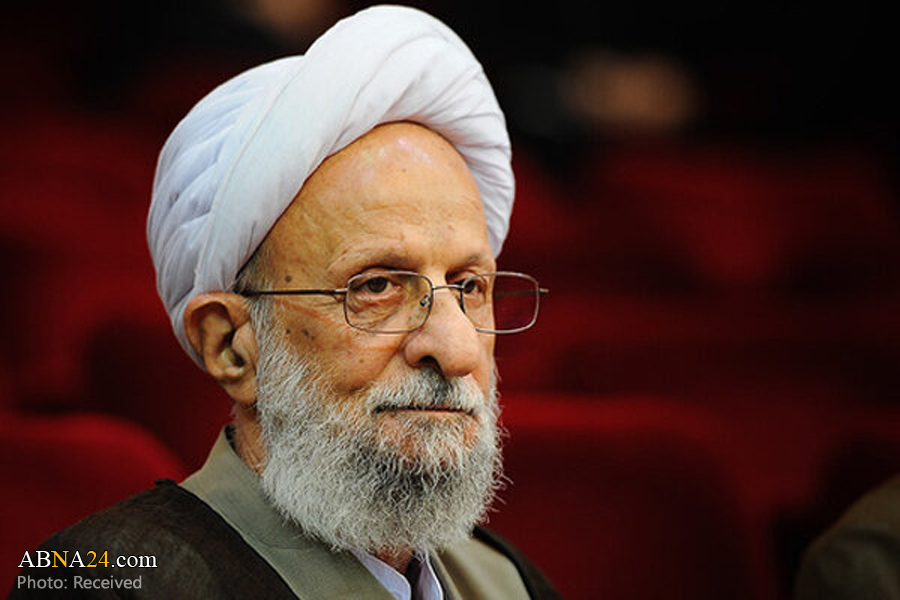 Director of Ahlul Bait Foundation of South Africa and member of the General Assembly of the AhlulBayt (a.s.) World Assembly has expressed condolences over the passing of prominent Iranian cleric and jurist, Mohammad-Taghi Mesbah-Yazdi.

The full text of the message is as follow:

Today one of Almighty Allah's most sincere and God conscious servants returned to his Lord.

Ayatollah Mohammad Taqi Misbah Yazdi was a scholar of the highest calibre who lived a full life on the path of striving towards comprehensive human perfection. His return to his Lord today leaves a void that cannot be filled.

Perhaps most famous for his unmatched defence of the Theory of Wilayatul Faqih or Governance of the Jurist, his honourable life showed a synthesis of acquisition and dissemination of knowledge at the most sublime level together with social and political activism and authentic wayfaring in the valleys of Gnosis of Allah.

Great scholars often had great teachers, and Ayatullah Misbah was no different. He was influenced by the likes of Ayatullah Burujerdi, Ayatullah Araki, Imam Khomeini and Allamah Tabatabai, each of whom have left their footprints in this world. And then to round it off, he was trained by the great mystic, Ayatullah Behjat for 15 years.

He served the Islamic Revolution from the days before its dawn and in the days thereafter as a member of the Assembly of Experts and various other roles.

He served the Hawza or Islamic Seminary through particularly teaching advanced books on philosophy of Mulla Sadra and others and encouraged his best students to acquire PHDs in Western Universities after their Hawza studies to enable them to serve Western communities by making the Islamic Sciences available to them in their local languages.

He also served as the Head of the Higher Council of Ahlulbait World Assembly and it is through this mechanism where we also greatly benefited from his kind patronage.

With his demise, he further leaves a legacy of numerous books he authored on the intellectual sciences, some of which are prescribed texts in the seminaries.

AFOSA extends its most sincere condolences to the Leader of the Islamic Revolution, Ayatullah Khamenei and the Iranian people and his students throughout the world.

May Almighty Allah receive him into His Infinite Mercy and Honour him with the Highest place in Jannah and the close company of Prophet Muhammad (sawa) and his Holy Household.