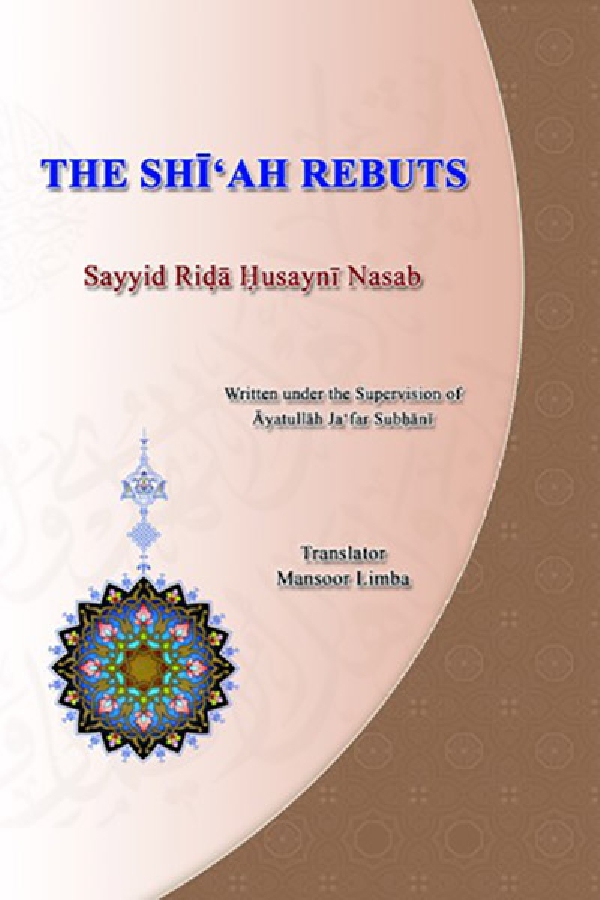 In the Name of Allah,
the All-beneficent, the All-merciful