News of Members of Higher Council 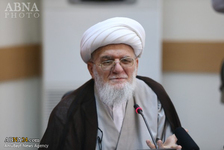 International webinar on commemoration of the Status of "Ayatollah Mohammad Ali Taskhiri (R.I.P)" will be held on Wednesday, 11 November 2020.

International webinar on commemoration of the Status of "Ayatollah Mohammad Ali Taskhiri (R.I.P), the language of Islam and the distinguished personality in the field of Islamic Unity" will be held on Wednesday, 11 November 2020.

The international conference will be held with the presence of scholars and officials from different countries and with the speech of Hujjat al-Islam Sayyed Abdul Fattah Nawab, representative of the Supreme Leader in Hajj and Pilgrimage Affairs and will broadcast on social media on Wednesday, November 11 at 12-13:30 GMT.

The speakers of this international conference are from Iran, Iraq, ‌ Pakistan, Syria, Turkey, ‌ Lebanon, South Africa and France who will deliver speeches in honor of the late Ayatollah Taskhiri.

This webinar will be broadcast in Arabic and English in following social networks: 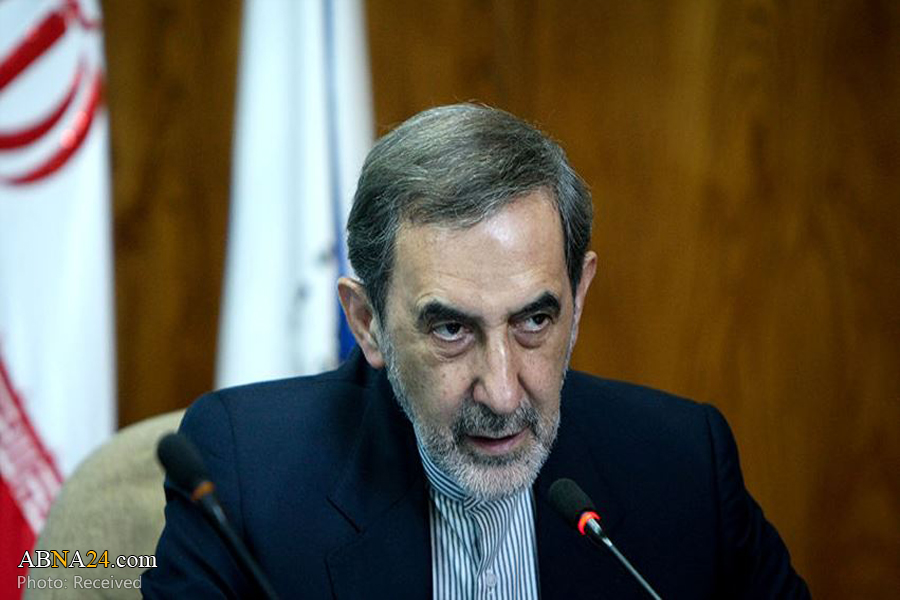 Adviser to the Leader of the Islamic Revolution for International Affairs said that internal problems of Afghanistan are due to the interference of foreign countries.

Speaking in his meeting with the Special Representative of UN Secretary-General for Afghanistan Affairs Deborah Lyons on Sunday, Ali Akbar Velayati reiterated that a major part of the internal problems of Afghanistan is due to the interference of foreigners.

In this bilateral meeting, the two sides discussed the process of negotiations between Afghan parties.

UN special envoy for Afghanistan affairs emphasized the need for Iran to play an effective and constructive role in resolving Afghan issues.

The two nations of Iran and Afghanistan have commonalities in terms of civilization, history and culture, Velayati said, adding, “The Islamic Republic of Iran stands by the government and people of Afghanistan and will provide necessary supports in this respect.”

The United Nations has always tried to restore peace and security in Afghanistan and the Islamic Republic of Iran, as an important neighbor of Afghanistan, has always emphasized the need for the spread of peace in this country and is ready to cooperate with the United Nations in the restoration of peace and stability in this country, he highlighted.

There are close relations between Iran and Afghanistan, and Tehran has always supported and will continue to support peace, stability and negotiations between Afghan parties, adviser to the Leader of the Islamic Revolution added.

Lyons, for her part, emphasized on removing obstacles and trying to advance negotiations between Afghan parties and called on the Islamic Republic of Iran to play a very important and strategic role in this process.

As Afghanistan's key neighbor, Iran has a very important position in the region, and “we very much hope for Iran's support and assistance in the Afghan peace process,” she stated. 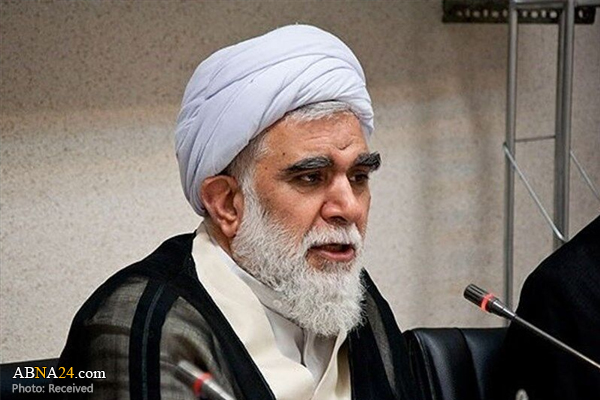 Countries inked normalization agreement with Israel gained nothing but dishonor

Hujjat-ul-Islam Mohammad Hassan Akhtari, head of Iranian pro-Palestine committee, censured the deal for normalization for ties with Israeli regime inked by some Arab countries stressing that the countries that inked the deal have gained nothing but dishonor and recession.

Iranian senior cleric, attending the webinar on "Sudanese against Normalization of Ties with Zionist Regime", called the normalization of ties as a humiliating and shameless process in pursuit of replacing the right with the wrong.

He said that a study into achievements of the countries which signed the normalization agreement in order to prove the humiliation and dishonor they have gained by inking the deal.

Iranian cleric addressed the Muslim and Arab nations, naming Bahrain and Sudan, calling them to show more thoughtfulness in regards to their future since the agreement will merely lead to regret and dishonor.

Representatives of Sudanese parties, political factions and media in this online meeting condemned normalization of ties with Israel and vowed to hold demonstrations in order to cancel the deal.

Hujjat-ul-Islam Akhtari stressed the full support by the Supreme Leader, Iranian nation and government for Sudanese nation in fighting the normalization of ties with Israel.

Top scholar called on the elites and intellectuals to continue their fight against normalization of ties with Israel and continue their path until total liberation of Palestine. 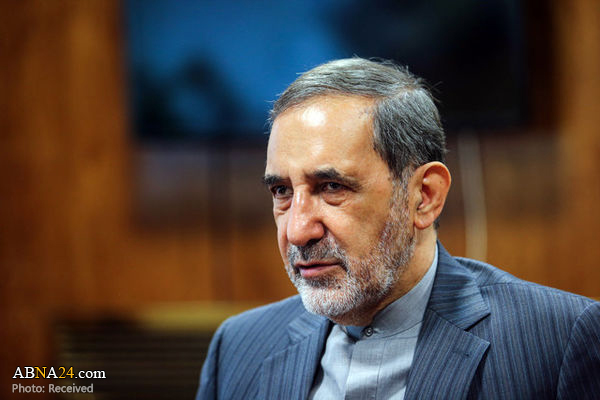 The adviser to the Leader of the Islamic Revolution on international affairs has strongly condemned a deadly terrorist attack on Kabul University.

“Attacking a university and killing people who move along the path of knowledge and science shows the cowardliness of the criminals who have targeted Afghanistan’s peace and security,” Ali Akbar Velayati wrote in a message on Tuesday.

"I offer my deepest condolences to the people and government of Afghanistan on the martyrdom of a group of professors and students in this unfortunate incident,” he said.

Velayati also wished speedy recovery for those injured in the terrorist attack. 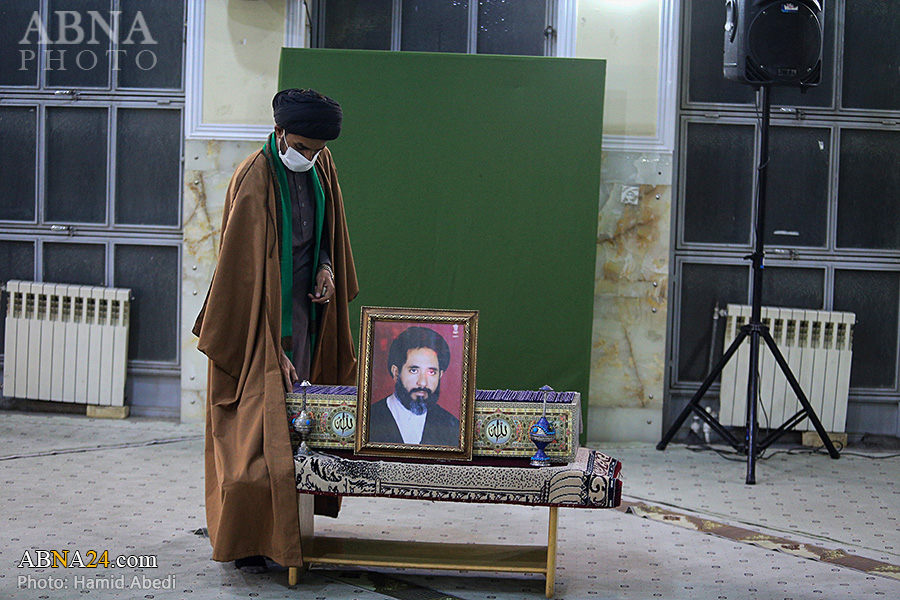 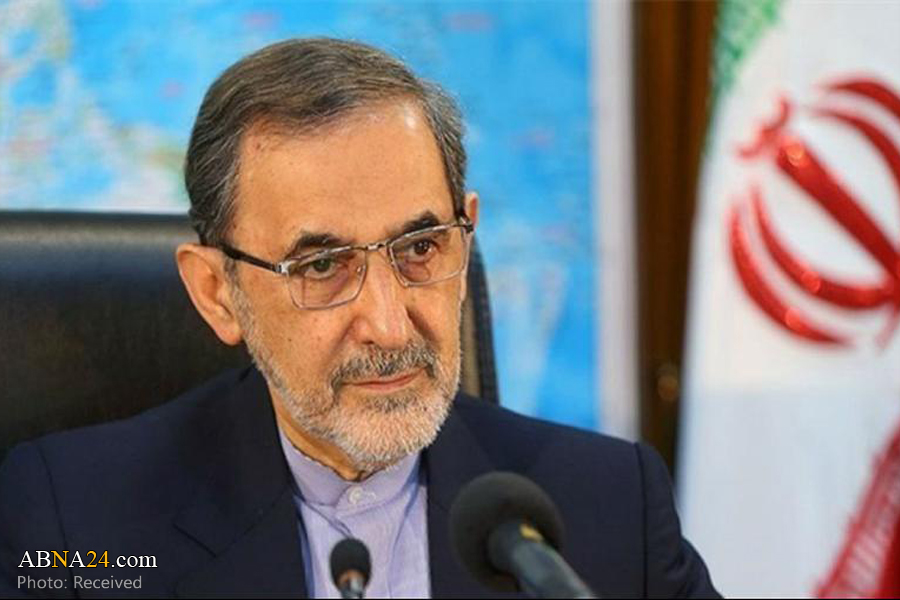 Ali Akbar Velayati, Ayatollah Khamenei's senior adviser for international affairs, said that France is no longer the former country whose presidents played an important role in the world, but the current president is a follower of the Zionists and he does this to satisfy the usurper Israel.

"Such behaviors have made Emmanuel Macron hated by the Islamic world, and if he continues this anti-Islamic practice, the Islamic world will put France and its president in his place, as the Muslims will stand up to this insult," he said.

Referring to the conflict between Azerbaijan and Armenia, Velayati hoped that the plot that the international seditionists have created in the South Caucasus region would be thwarted as soon as possible. 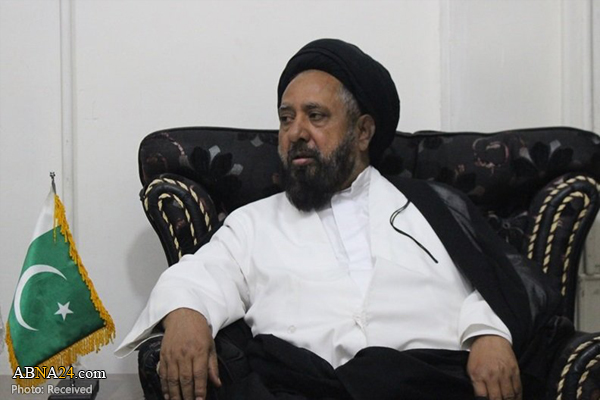 He had been hospitalized in Amir Al-Momenin (a.s.) Hospital in Qom for the past few days due to coronavirus.

Niaz Naqvi has been providing valuable services in the Wefaq al-Madrasa Council of Pakistan to the seminaries of Pakistan for many years.

He also played an influential role in the field of Islamic unity in Pakistan and in the fight against extremists in the sensitive situation of Pakistan, and he tried to establish and strengthen Islamic unity and brotherhood in this country. 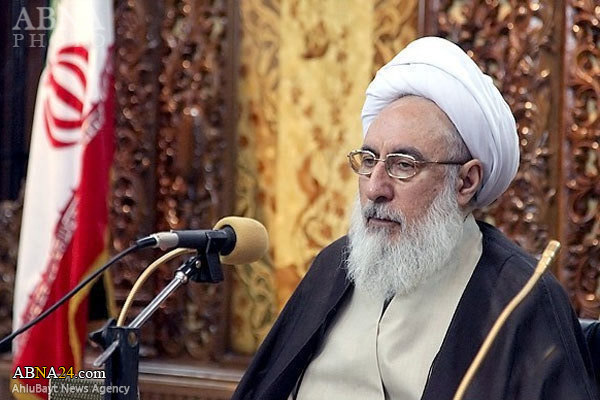 Ayatollah Mojtahed Shabestari: Muslims must sever ties with Paris if France not apologize

“Global arrogance has not had good relations with the Islamic Republic of Iran since the victory of the Islamic Revolution, because Western countries have always been opposed to Islam, especially the countries that have more ties with the Zionists”, said Ayatollah Mohsen Mojtahed Shabestari, while speaking in an interview with Mehr News Agency.

“In this regard, France has the most and deepest relations with the Zionists among European countries,” he said and added, “Western countries sometimes reveal their opposition and hostility to Islam, that the latest example of which was the insult of the French magazine Charlie Hebdo to the Prophet of Islam (PBUH).

Stressing that the root of such issues can be traced to anti-Islamism of the Zionist Regime, he said, “The French government has a wide connection with the Zionists Regime, who seize any opportunity to weaken the Islam status in international level.”

According to Shabestari, if Muslims stop reacting to the French government's offensive moves, these anti-Islamists will find a space for further insults to Muslim sanctities.